It's time to get a heads up on what's going on this summer in my projects, I'm writing this post to clarify some things and announce new things that might come. I hope you're excited as I am. 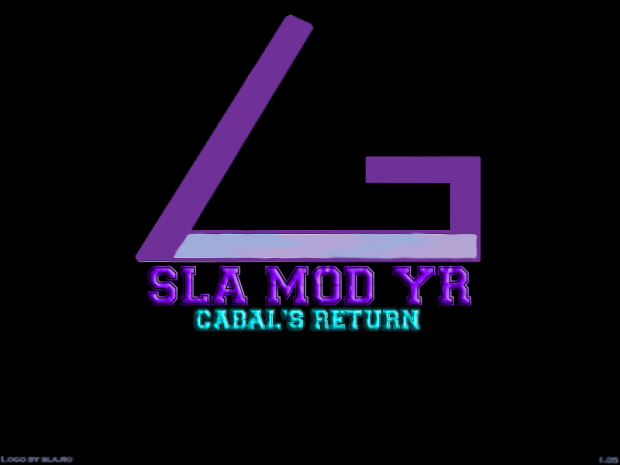 First, I will talk about a long forgotten project that I haven't touched for.. six years. Sla Mod YR, yes.. that forgotten mod for Yuri's Revenge I've been working on six years ago. It has been a very long time since I haven't touched Yuri's Revenge modding, I want to make a new version of SMY for this fall. Nothing is set in stone, as I don't know what will happen next, but I will do my best to bring SMY back.

Second, another forgotten project, a more serious project that was left behind three years ago, The Third Tiberium War. Some people recently told me to resurrect this project, I decided to give it a try in a series of maps for Command & Conquer: Renegade. There will be a co-op map and few AOW maps.

Third, a project I'm currently working on but suspended because of college, Sla's Games Gallery, a games gallery (as the name implies) that is also free to play, I hope to get more done for this project and maybe have a release this summer or fall.

Fourth, a map I promised some time ago for my server, Mutant Co-Op, that I will make based on a fictional story about robots and robotics in general.

So it's all going nice, this summer I'm resurrecting projects that were gone for some time, I hope I will get them well and you guys will like it! I'm also working on a project for my college ;)
Publicat de Sla Master la 09:16:00