Microsoft decided to include the Linux kernel as a sub system for Windows 10 anniversary update in a optional update, you can run Linux applications now in Windows. I've decided to give it a try (well, I already have a dual boot with Linux Mint for testing my applications/games). This can be also used as a tutorial on how to install it ;) 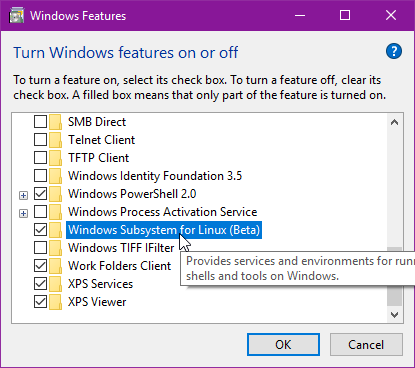 You need latest Windows 10 update to have this available ;)


First step is to install it on your Windows 10 computer, it's quite easy, just open Control Panel -> Programs and Features -> Turn windows features on or off. From here, find Windows Subsystem for Linux (Beta) and check it, hit ok and you'll be asked to restart your computer. You can uninstall the subsystem anytime by unchecking it, so you don't damage anything :P

After it's done updating the computer with Linux, you'll have to open up bash, just search bash and open it up. 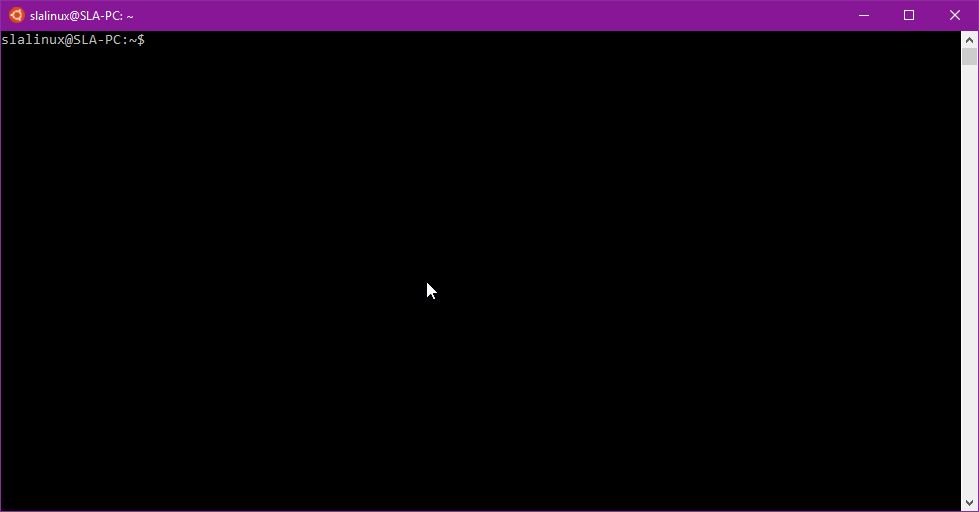 Windows Users would say this looks like Command Prompt, well.. it kinda is.. but more advanced and fun :P


Bash will ask you about an username and a password for your Linux subsystem. It will be later used for sudo and login in general. You don't have to use the same username as your current username, I've chosen 'slalinux'. Well, you're now ready to use Linux, well.. not really.. there's not much to do without apps. Before starting downloading packages, use sudo apt-get update and then use sudo apt-get upgrade 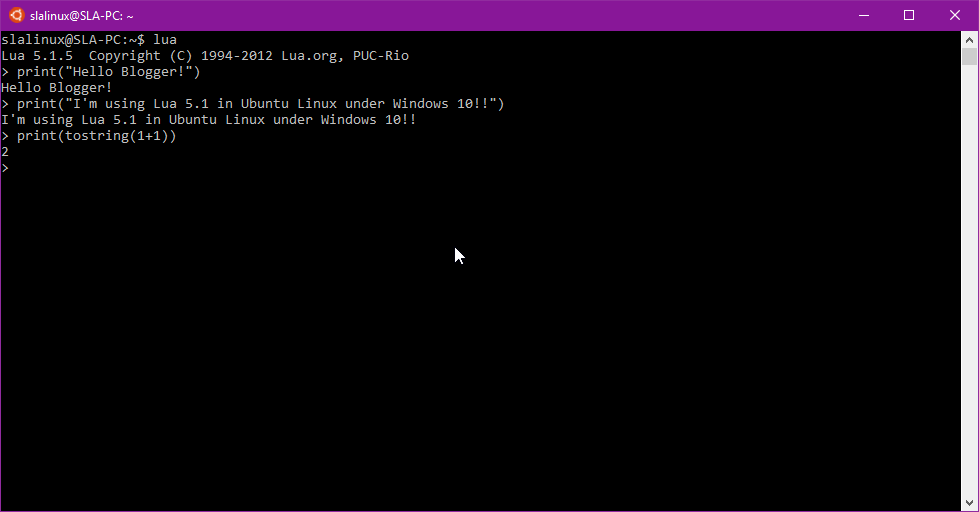 
I'm a big fan of Lua, so first package I've downloaded was Lua5.1, to get Lua for yourself just use sudo apt-get install Lua5.1 (with sudo apt-get install you can get almost any package). You can get the well known GCC compiler for Linux and get your C++ code for Linux done under Windows, isn't this just great?! Well, it is.. but where is GUI?! Ubuntu/Linux Mint etc. have a GUI (Graphical User Interface). 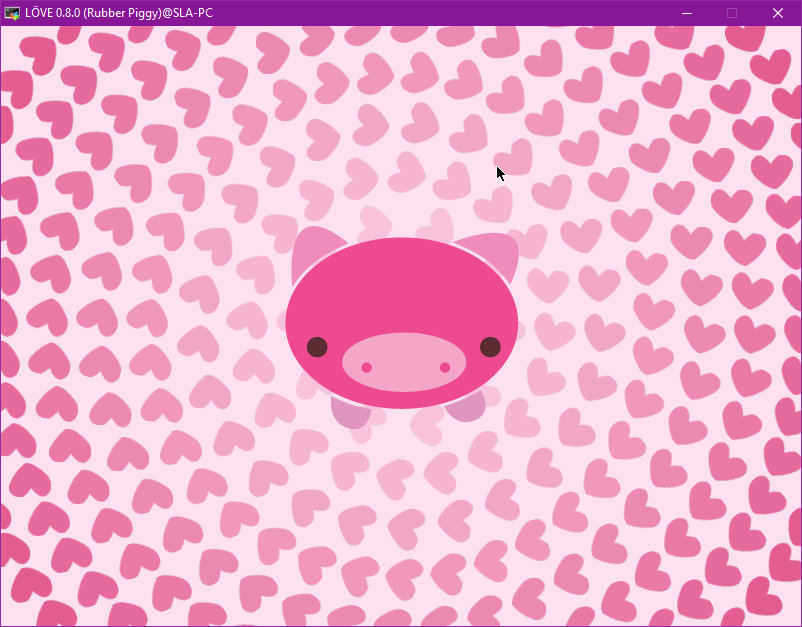 Love2D running in Linux On Windows with OpenGL


To get GUI in this Linux subsystem is quite easy. Download MobaXTerm from here, I've used the portable version, just open it up and it's done. To make use of the GUI you must first run export DISPLAY=:0 in bash. To test Love2D like I did, just use sudo apt-get install love, and then type love. You should see the above screen. 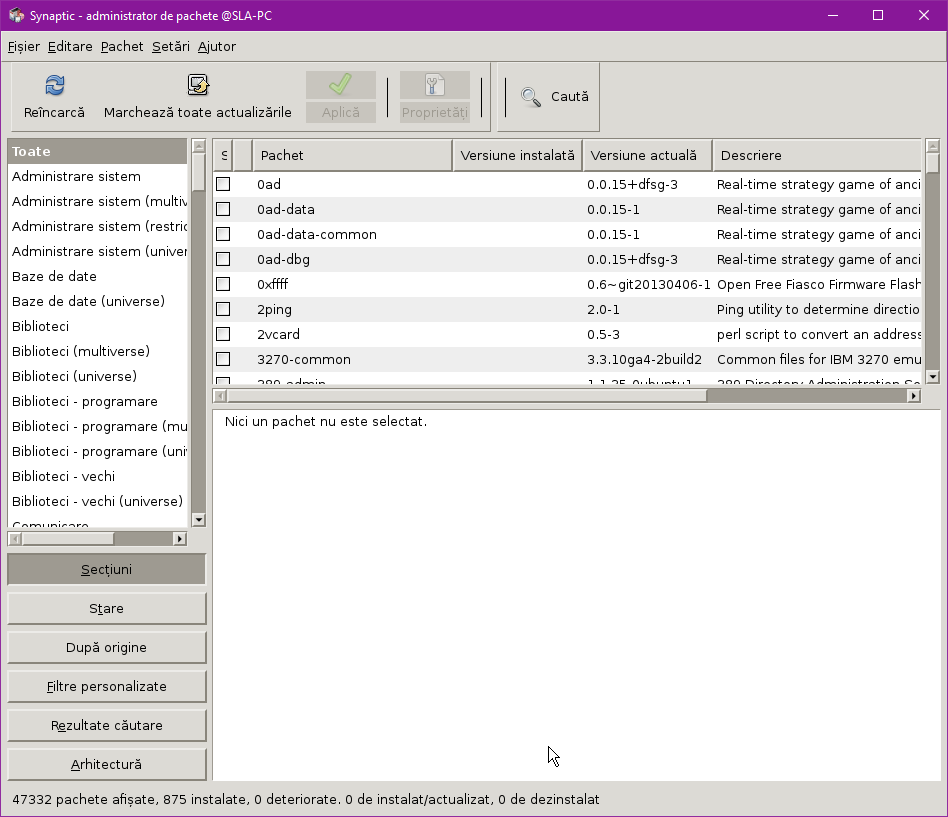 Get packages easier by using a GUI ;), You can also get games and more!


To get packages easier, you can use a nice software called synaptic. Just sudo apt-get install synaptic. After installation, use sudo synaptic. Yes, it's that easy, well.. you still need to use the console a lot, but you'll get used to it.

I'm not such a big fan of Linux, as I mostly develop things for Windows and use Windows 99% of time. Linux is a nice way of using your computer for free without Microsoft's bloat installed, there are a lot of distros you can start with, I'm mostly using Linux Mint, Ubuntu or Debian, I personally recommend Linux Mint for starters, as it looks like Windows a lot.

Well, there's no sound yet, probably will be added soon 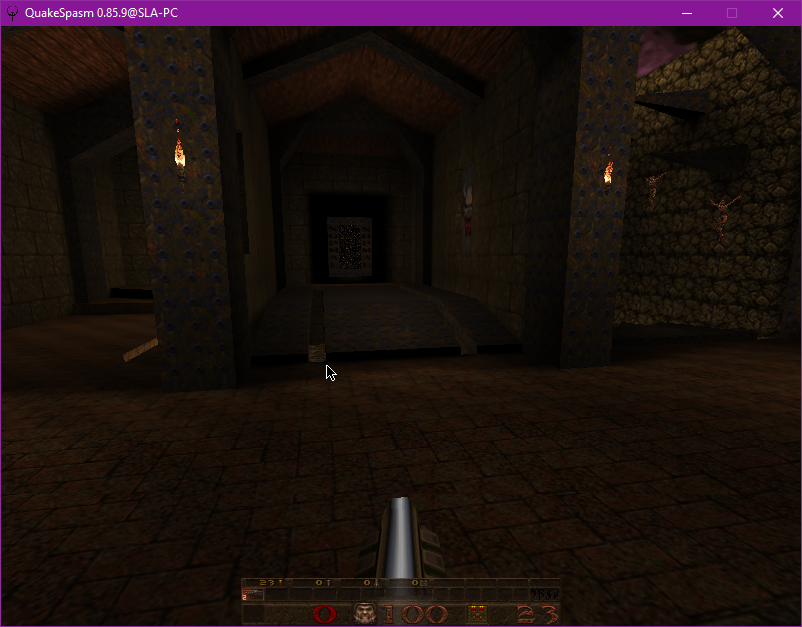 I even run Quake on it ;), there's a lil bit of issue with mouse, maybe MobaXTerm needs some configuration.